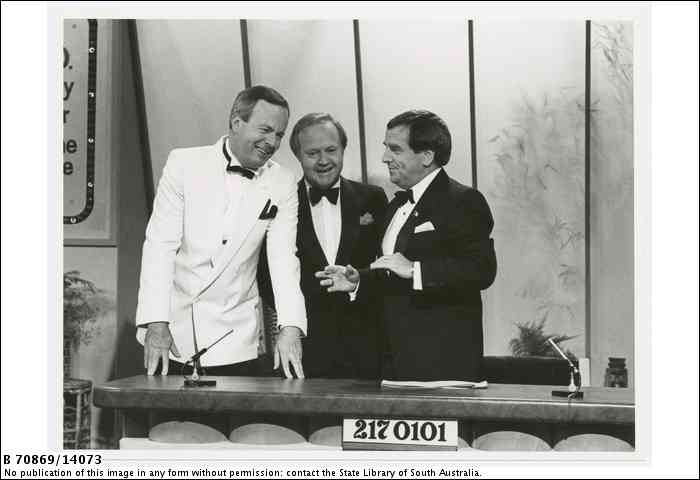 22 Responses to The TV Telethons. Donations and Fun.