Thank you for reading our blog on Adelaide Remember When.
Hosted by Bob Byrne, former radio personality on Radio 5DN from 1983 to 2004 (previously heard on 5KA and 5AD), now a regular columnist with the Advertiser and Adelaide Now. 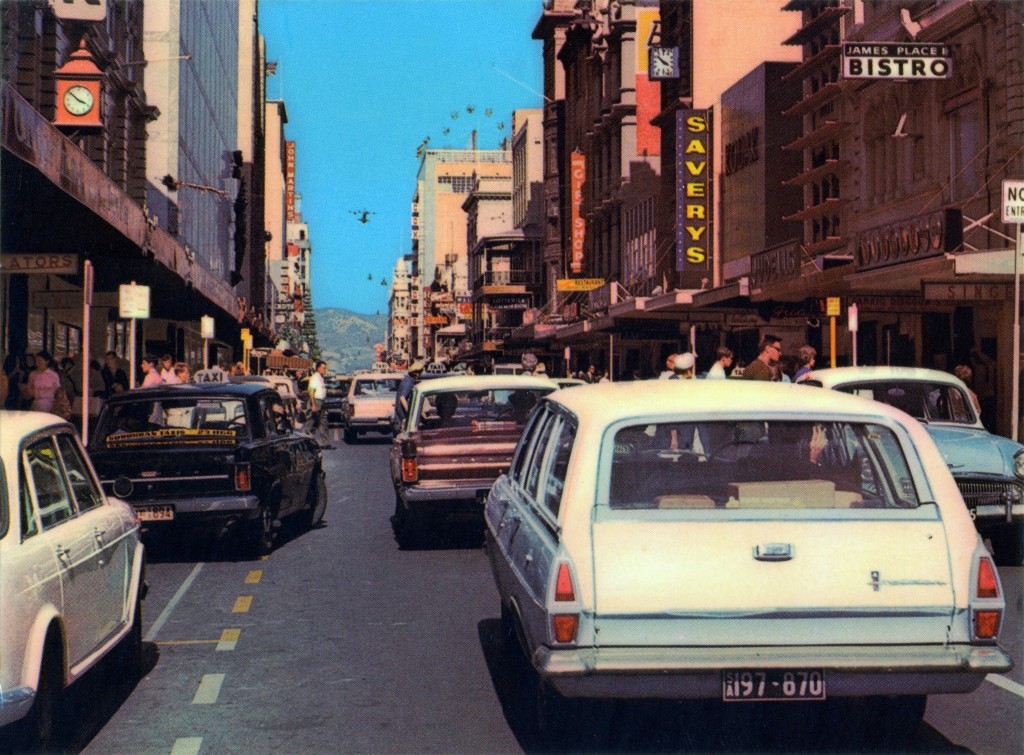 Rundle Street just before it was made into a mall

What started out as a bit of fun, sharing on Facebook some of my memories of Adelaide and of growing up from the 50’s to the 80’s, has developed into a fun obsession!  In just over 16 months we have almost 20,000 fans on the Facebook website/page, thousands of people viewing and sharing the daily posts, hundreds joining in with comments and their own memories plus many thousands of likes for the individual posts.

When I started to get a big following on the page I began to worry that I would soon run out of ideas and memories to post, but then I was reminded of something I learned from all my years on radio, “one programme at a time”. By that I mean that each day something will present itself as a reminder of the years gone by. Somebody will write a comment on the page, there’ll be something in the paper, a friend or colleague will say something which in turn will start the old memory juices flowing and before you know, there’s a memory from the past to write about.

The purpose of this blog is to give some of the daily popular posts and photos a more permanent home. As you may be aware Facebook only allow a certain number of posts to be on a page before they begin to remove some of them. I am being constantly asked for photos, or to produce a post on this or that, and although we have already created a post about it, it is no longer available to view. With our blog, those posts will be again available to read and comment on. 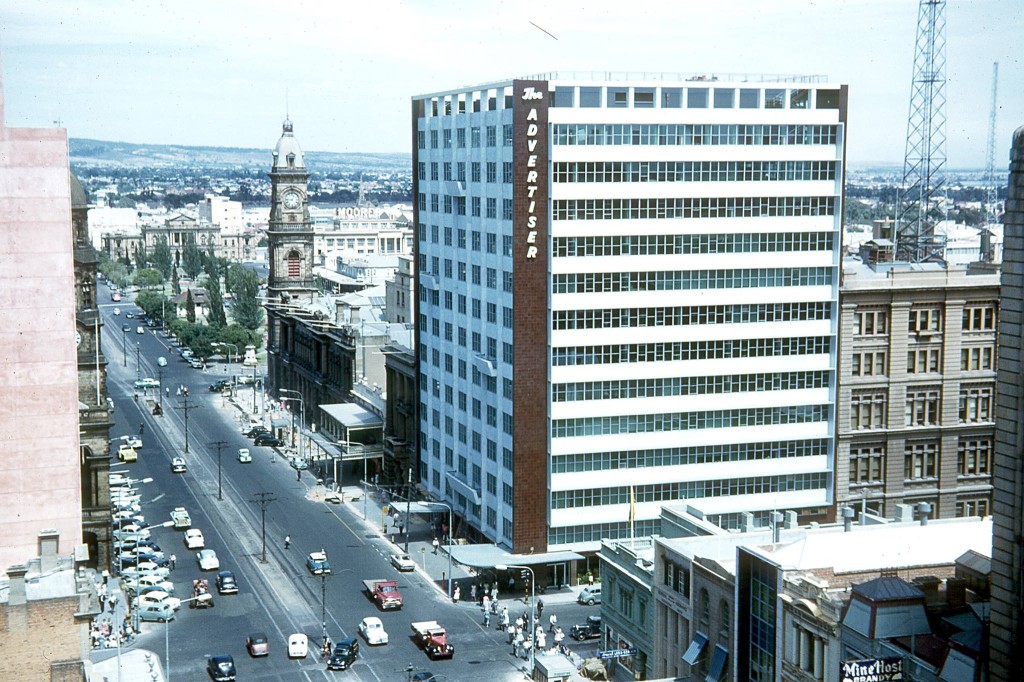 Please come back and visit the blog often. There will be new content almost every day as we bring back some of the old photos, old posts and add new ones as well.
So many people have contacted me to express their thanks for starting and continuing with Adelaide Remember When, we have had lots of suggestions about what we could do with all the stories and comments that are coming in everyday. Thank you for those suggestions and your support in continuing to read the posts every day and for regularly commenting.
There are some exciting times ahead! I believe that at sometime in the future we may be able to produce some kind of contemporary unofficial history about the Adelaide we remember growing up as kids, as young adults and later as parents to our own children being brought up in Adelaide.
Times have certainly changed and who knows at this early stage where the story will take us and where it will all end! Plans are already underway for a book to be published just in time for Christmas this year, other suggestions have included an annual calender with some of the most popular photos of ‘Lost Adelaide’, a photo shop where you can purchase your favourite pics of yesteryear and a radio programme where we can call in and reminisce about the Adelaide of our childhood and youth. Stay tuned. 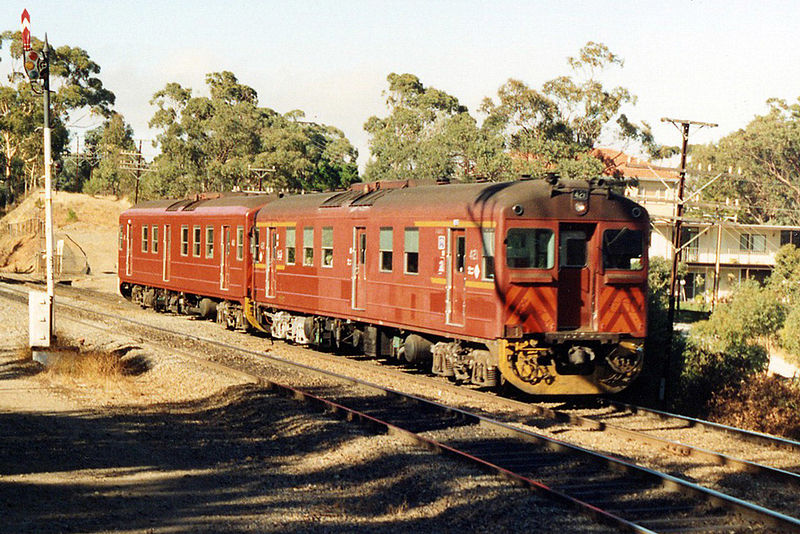 You know you are a true ‘Adelaidean’ when you know that a red hen has nothing to do with a chook!

About the Author
Bob Byrne has had a lifetime of experience in the media, including 40 years on radio.
“At the age of 3 I (apparently) told my mother I wanted to be a radio announcer like Bob Fricker (then an announcer on 5AD).

When I was 16 I formed a band which never made made it to the stage but it did rekindle my interest in radio and at age 20 I landed a job at 5AU in Port Augusta. Within 2 years I got my first taste of city radio at 5KA in Adelaide doing midnight to dawn.

Radio became my whole life and after a while I managed to start getting some day shifts, eventually moving to 5AD on the 10th floor of the Advertiser building. There I hosted a range of programmes from nights to mornings and drive. Two years later and now married, I decided to try my hand at programming and took on the role of Programme Director and morning announcer at a brand new station just north of Sydney, 2GO Central Coast.
My wife and I loved ‘the coast’ and stayed for almost 12 years, during which time I won several major provincial awards including ‘Best Talkback Announcer’ on four occasions.
In 1983 Adelaide called me back and I applied for and landed the prime spot of breakfast host on Radio 5DN, the city’s talk radio station. Except for a short stint on 5AA I stayed at 5DN until 2004 when the radio station was sold to interstate interests and swapped to an all-music format.

After a few years in marketing and finance I commenced work at the Advertiser, firstly in sales but now I’m probably known for my regular column in the weekly Boomer magazine, mainly aimed at the baby boomer market.