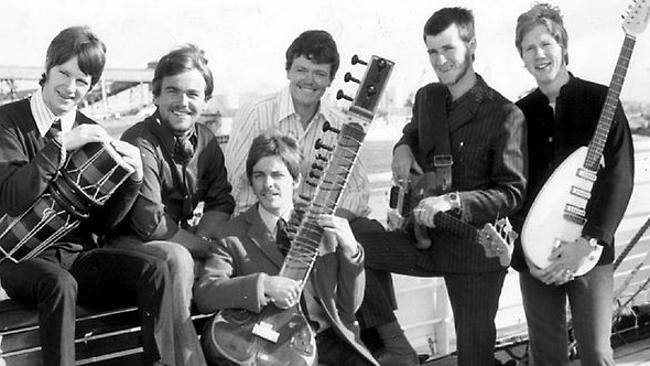 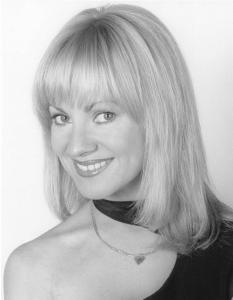 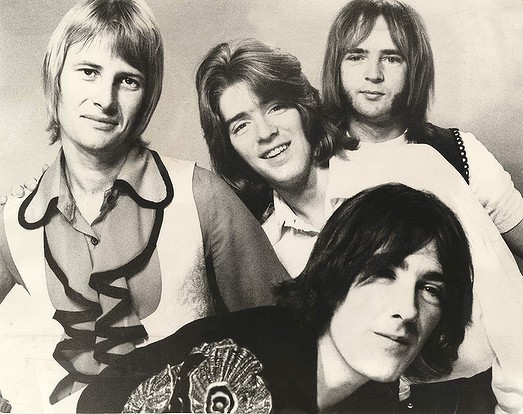 146 Responses to Some Local Music and Local Venues