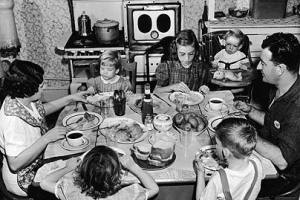 Dad killed the chook, mum plucked and stuffed it and there were real sixpences and threepences in the home-made plum pudding. Christmas dinner (lunch) in the 50s and 60s was quite different to today’s modern festivities. It would have been a couple of days before Christmas day that dad, having selected the chook that was […] 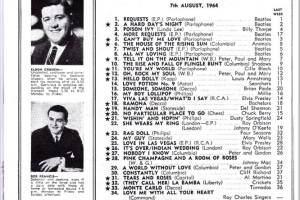 Adelaide Radio in the Late 50s and Early 60s The era of the radio dee jay emerged in the late 1950s. Television had just arrived in Adelaide and radio, which had been the dominant entertainment medium, suddenly found itself without its core audience. Until then, the staple diet of the wireless had been drama, light […] 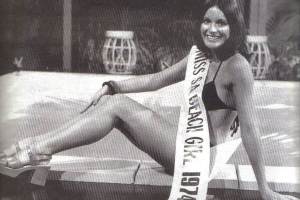 Who is your favourite Adelaide personality? The person who you think most personifies the city. It’s a tough question! There are so many people who immediately come to mind but I thought I’d get the ball rolling with a few names and photos. Please list the personality you think should be in the list and […] 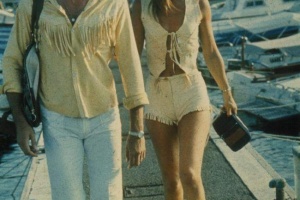 In 1973 ‘The News’ Adelaide’s afternoon newspaper, took a look back at Adelaide in 1923 and compared the fashion and shopping in the city fifty years on. After another 40 years it makes fascinating reading to see how things changed and how much they have changed again; “In 1923 the scene was in and around […] 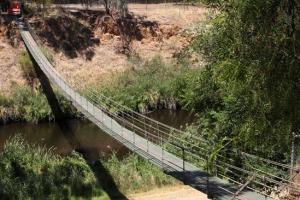 The long-term future of the heritage-listed Gilberton swing bridge remains up in the air, despite recent maintenance work. The bridge which is almost 100 years old is deemed to have rusty joints and to be in need of a major overhaul. The joint owners, the Walkerville Council and Norwood, Payneham and St Peter’s Council will […] 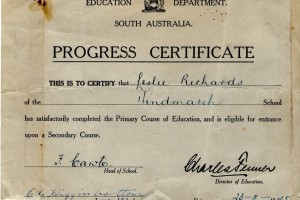 The Advertiser carried a story recently about the average Aussie student of today. Starts the day with cereal, travels by car to school and relaxes by spending time online, favourite takeaway food is pizza or pasta, followed by hot chips. They are more worried about stopping bullying than any other social issue, followed by having […] 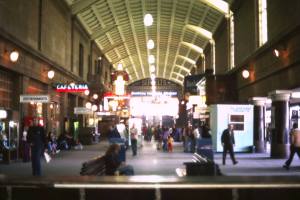 When Norm Bridge shared this photo of the Adelaide Railway Station of old on our Facebook page earlier this year it brought back a flood of memories for many of the site’s followers. I loved the old Railway Station! It was always such a thriving hive of activity with people dashing to catch a train […] 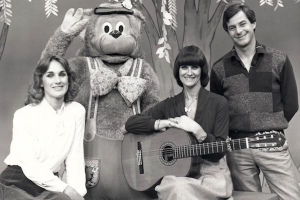 Here’s a memory for you, Patsy Biscoe with Fat Cat from the afternoon’s children’s programme “Fat Cat and Friends” on Channel 10. Patsy had actually started out on Channel 9 in the 60s with appearances on Here’s Humphrey but later switched channels to co-host the Fat Cat show. Her background in music included winning a […] 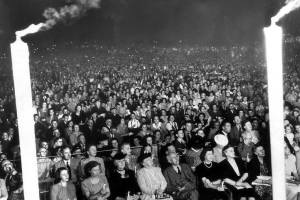 Carols by Candlelight this year at Elder Park promises to be a fantastic event, continuing the tradition that commenced in Adelaide 70 years ago. The legend behind Carols by Candlelight dates back to the 19th century, when Cornish Miners in Moonta are said to have gathered on Christmas Eve to sing carols, lit with candles stuck […] 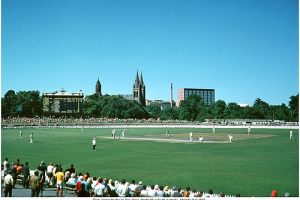 With the first test wrapping up at the Adelaide Oval today, I was thinking back to the glory days when Richie Benaud, Tony Greig, Bill Lawry, Ian Chappell and sundry used to call the cricket on Channel 9 and they would often refer to the Adelaide Oval as “the prettiest cricket ground in the world”. […]