On June 26, 1971, The South Australian Hotel in North Terrace closed its doors for the final time, marking the end of an era and bringing to a sad conclusion almost 100 years of Adelaide social and community history.

During the last year’s 50th anniversary celebrations of The Beatles’ legendary visit to Adelaide, “The South” – as it was known – was remembered as the place where the famous pop group stayed. But the iconic hotel has played a much bigger and more colourful role in the history of our city than hosting just that one group of famous visitors. 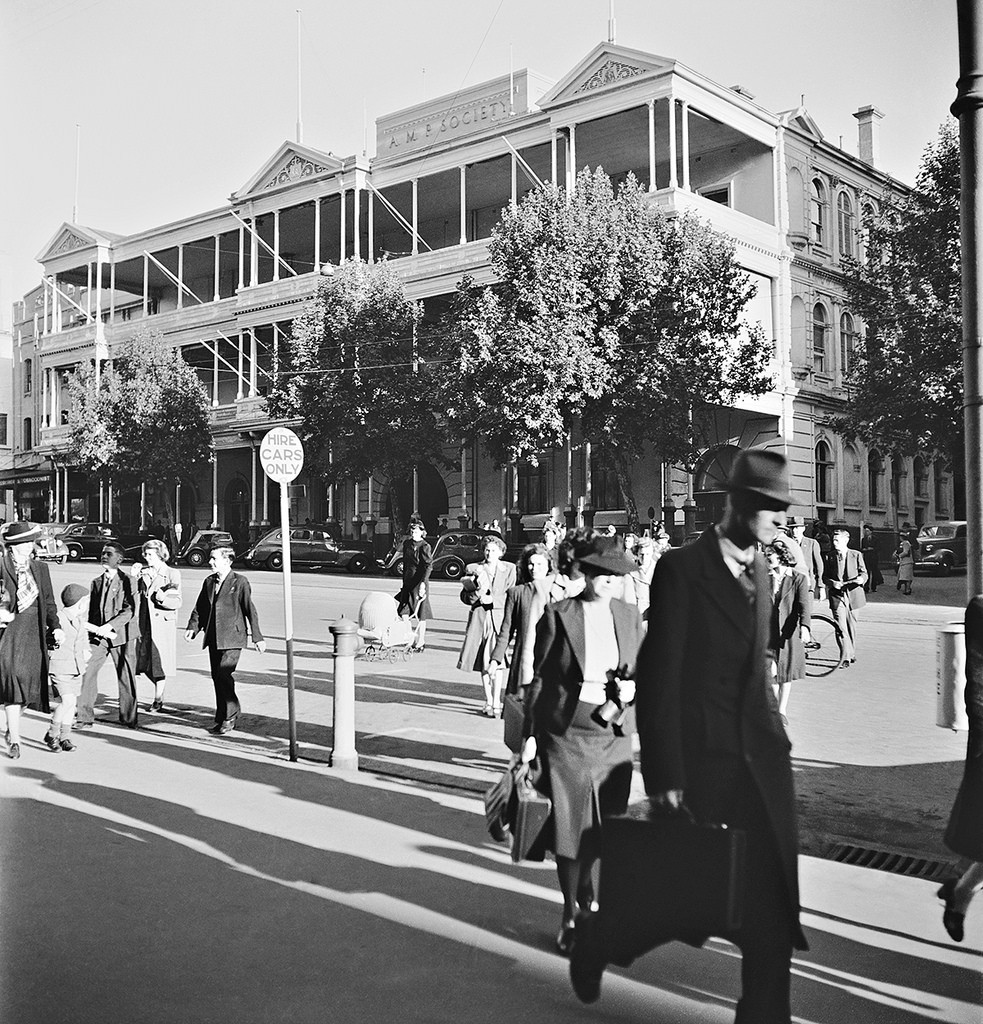 Photo from the State Library of SA. The South Australian Hotel at the very height of its fame. Photo by Max Dupain, taken in the early 1950s

The story has its beginning in 1879, when a public house was first erected on the site in North Tce. It wasn’t long before that original building proved to be inadequate and was demolished to make way for a much larger and more impressive establishment, which opened in 1894 as The South Australian Hotel.

With its proximity to the Adelaide Railway Station, the new hotel did a brisk business, and by 1900 further additions followed, including the three storey verandas. Soon the hotel boasted 72 rooms with hot and cold running water, seven luxurious suites (each one tastefully decorated), a grand cedar staircase, a magnificent dining room complete with crystal chandeliers and, eventually, air conditioning (a rare luxury in those days) and 24-hour room service. 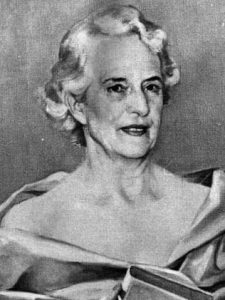 The original dining room was able to accommodate up to 200 guests and became the centre of Adelaide’s social life. The balconies offered the perfect setting for weddings, afternoon teas and other important social events. During the 1920s, however, The South’s reputation as the premium hotel in the young city began to fade, its fortunes declining as more modern establishments opened, and gradually over the next few years it fell into a state of some disrepair.

In 1934, the lease was taken over by a very ambitious and determined woman, Louisa O’Brien, who came from a family of hoteliers. She immediately set about restoring the once grand hotel back to its place as the finest in the city.

Legend has it that on taking control on June 18, Louisa swept in and sacked the entire staff. Within 48 hours, she had repainted the interior and hired new staff, including Louis (Lewy) Cotton as head waiter. 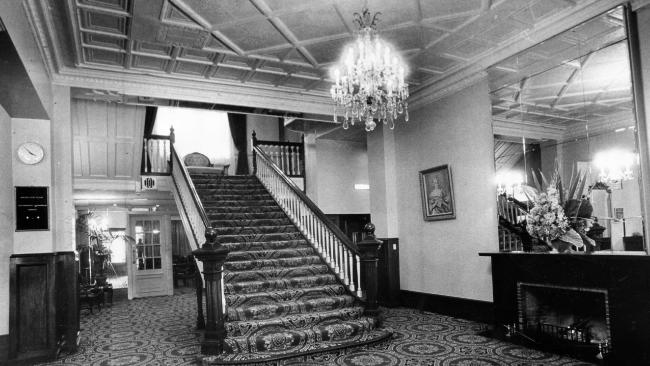 The grand staircase in the hotel’s foyer in 1971.

Lewy, who went on to hold the position for more than 30 years, took over the running of the sparkling new white and gold dining room, which seated up to 600 people.

Over the next three decades, The South was recognised as one of the great hotels of the British Empire.

Guests from all over the world stayed there, including author H.G. Wells, dancer Anna Pavlova, film star Marlene Dietrich and, of course, the famous mop-tops, The Beatles.

Under Lewy’s watchful eye, the dining room gained an enviable reputation as the finest place to dine in Adelaide.

Louisa was at her post in the hotel every day and could be seen directing staff and tending to the needs and wants of her guests. In summer, she would sit by a window in the foyer and greet guests personally as they arrived. According to former staff, she could be curt and acerbic, but to guests she always appeared considerate and kind.

Louisa died in December 1957 in her beloved South Australian Hotel and was buried in the North Road Cemetery. Beth, her daughter, had been groomed to succeed her and Lewy continued on as head waiter. The hotel thrived throughout the 1960s, with the highlight of that decade being The Beatles’ stay in 1964. 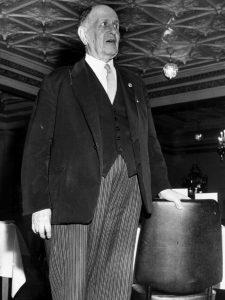 Louis Cotton, the head waiter at the hotel.

Then in 1971, The South was bought by Ansett Transport Industries. It was decided by faceless executives who lived in another city to demolish the iconic building to make way for the more modern, yet strangely unspectacular, Gateway Hotel.

Adelaide lost almost 100 years of its history when the bulldozers moved in to tear down the walls of the much loved and admired hotel.

The South had been the very centre of Adelaide’s social life for decades, playing host to dozens of celebrities and VIPs.

It was the choice of brides for their wedding reception, preferred by well-to-do matrons for bridge afternoons and favoured by industry leaders and members of Parliament for important business lunches.

For those with a love of history and nostalgia, it is still missed to this very day. 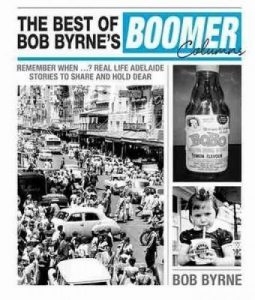 If you enjoy these stories of Adelaide, a quick reminder to pick up a copy of the book “The Best of Bob Byrne’s Boomer Columns”, featuring a collection of my newspaper columns that have been published in the Boomer magazine in The Advertiser on Mondays.

You can purchase a copy at the Remember When Shop at; https://rememberwhenshop.com.au/

Are We There Yet?
Your First Car, a Rite of Passage

10 Responses to The ‘South’ – Gone but not Forgotten

Leave a Reply to Jerry Click here to cancel reply.