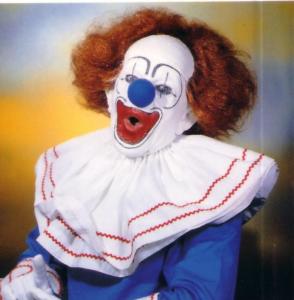 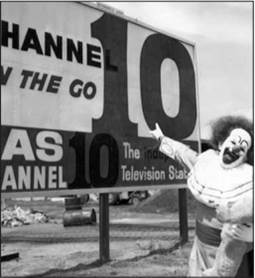 24 Responses to Bobo the Clown