Did you grow up in an Adelaide suburb that no longer exists? It might have been Finchley Park or Washington Gardens or perhaps Little Chicago or Sassafras. Adelaide has lost many suburbs over the years when the name is changed, for one reason or other, or the suburb is swallowed up by a larger suburb. 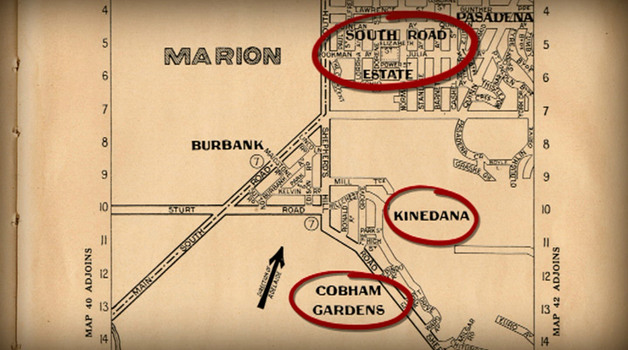 When a large area of Glen Osmond was still a vineyard, where Glen Osmond Rd meets Cross Rd, there was a suburb called Woodley, which was the original vineyard for Woodley Wines, makers of the Queen Adelaide range of wines.

Woodley disappeared as a suburb probably in the 1950s and the grapevines eventually gave way to housing development. Woodley’s Cellar Door finally closed some time in the ’80s and the label was taken over by Seppelts.

Suburb and town names are changed for any number of reasons, including cultural and even political.

During World War I, all names of Germanic origin were changed to British sounding names and Germans living in South Australia were put into camps for the duration of the war. Kaiser Stuhl (king’s seat) in the Barossa Valley became known as Mt Kitchener and Hahndorf became Ambleside. Thankfully they were restored years later.

In the early 1960s, many smaller suburbs were swallowed into larger suburbs as the PMG Department (now Australia Post) prepared to launch postcodes in Australia for the first time.

Running through the names of suburbs that are now completely gone is fascinating.

Some names have remained as an oval, a shopping centre, park or even a railway station.

There was a Highbury that adjoined Prospect. Rosebery was a suburb near Walkerville, Cowandilla was once Cowandillah, Gaza became Klemzig, and adjacent Cullford is gone.

Darley, Sydenham, Charlesworth Park and Meadowside were just past today’s Paradise and Newton. 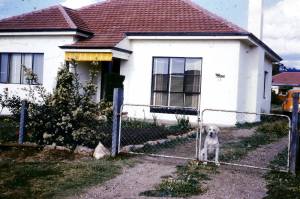 This house once in Finchley Park would now be in Magill

Burford Gardens was out past Dry Creek, probably related to the local soap manufacturers, and we had a Windsor and a Durham.

Northgate was created in the 1920s and Olive Farm lay on the east side, south of Clearview.

Grangeville became Seaton Park and then just Seaton, Paradise was Sydenham, Plympton was Grosvenor Park and Beaumont was once known as Sunnyside.

Years ago, if someone had built their house in Edwardstown East, a few years later the same house would have had an address in Colonel Light Gardens then later it would have changed to Daw Park.

Finchley Park, which I mentioned earlier, was a small area between Arthur St, Magill, and St Bernards Rd and is now integrated into Magill.

There is still a small shopping centre there called Finchley Plaza which, remarkably, has kept its name long after the suburb disappeared.