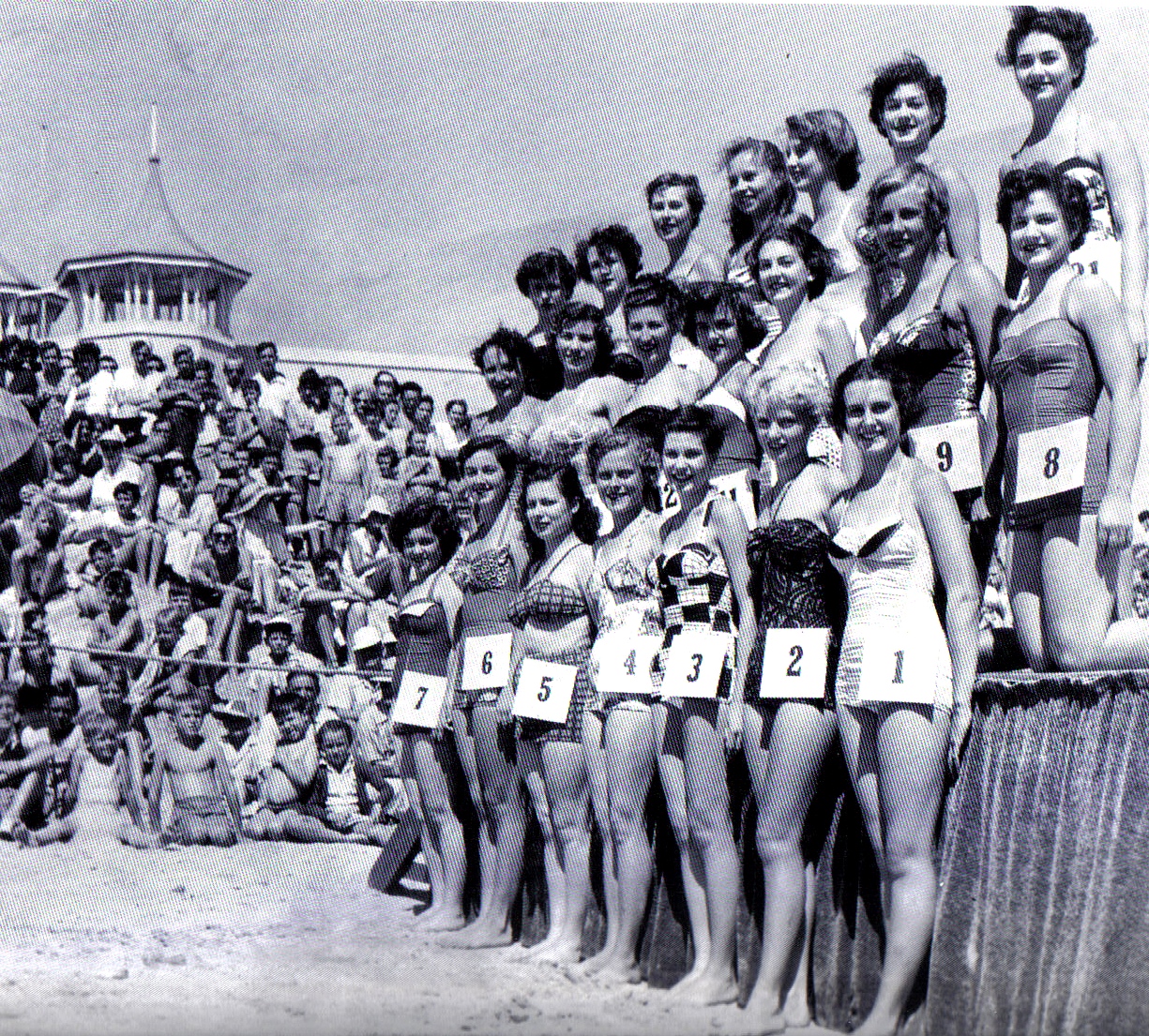 10 Responses to The Innocent Times of the Beach Girl Quests