“In the days before TV, South Australians were spellbound by radio”. I wrote that column in Boomer magazine in the Advertiser March 3rd last year.

Stan James of Aldgate wrote a few weeks later with his own wonderful memories of those halcyon days.

“Bob Byrne’s comprehensive cover of radio days before TV was a reminder of the rich talents heard but not seen before the “box’’ arrived. 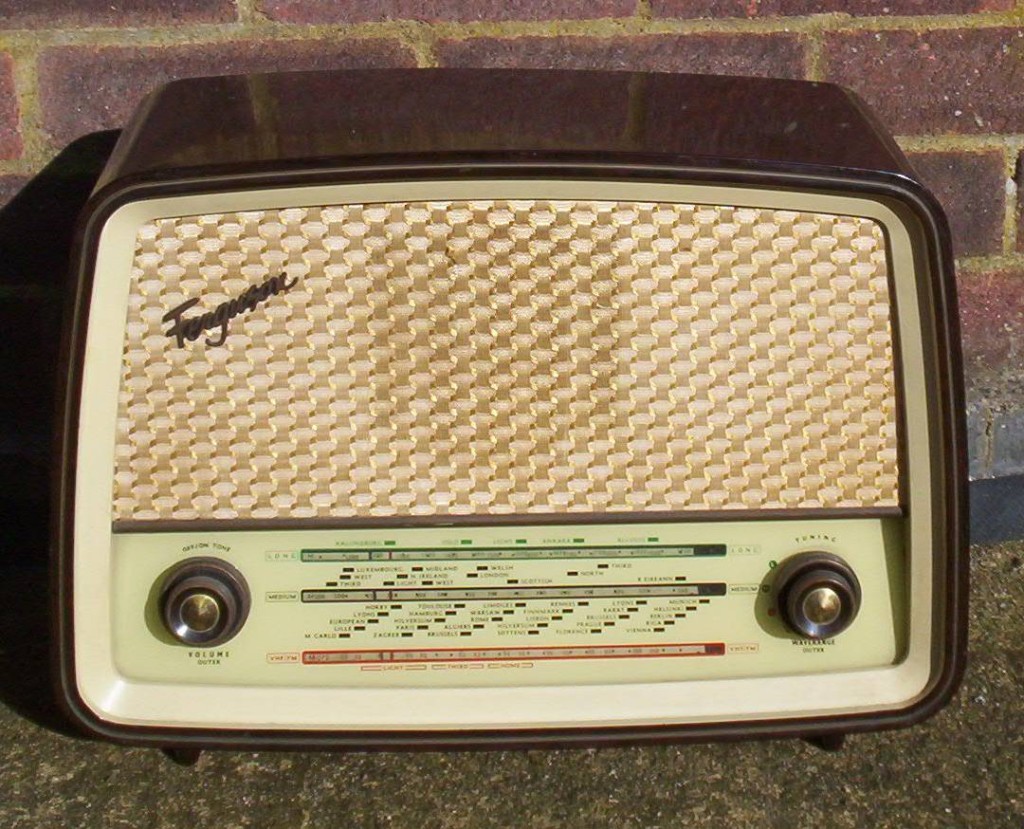 An early model valve radio. We called it ‘the wireless’ when we were kids

A few very popular shows were not mentioned, and the South Australian success in national programs.

While the nearly 2000 15-minute episodes of When a Girl Marries were spinning around from giant 78rpm discs (before national electronic networking), it was partnered with Courtship and Marriage, another romantic tearjerker.

The two enormously popular evening serials were Martin’s Corner, centred on the activities of the owners and customers of a corner grocery store, and Hagen’s Circus – The Show of Shows.

Big evening hit shows were Australia’s Amateur Hour, which was hosted until his sudden death by national star Dick Fair, then Terry Dear stepped in. 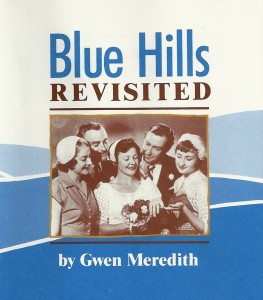 It broadcast on the Macquarie network based in Sydney’s 2GB where dramas and serials were also produced.

Colgate-Palmolive searched Australia for a star host for their two classy variety shows, ‘Calling the Stars’ and the ‘Cashmere Bouquet Show’, and chose Jack Burgess, then the chief announcer at Adelaide’s 5AD. He moved to Sydney with his family on then colossal money.

I worked with his daughter Mardi Fay, who was social editor at The News and Sunday Mail in the ‘60s and she told many wonderful stories of life and the stars in Sydney in radio’s top days.

Burgess died suddenly at the peak of his career and announcer Hal Lashwood took over.

Jack Davey, a Kiwi who arrived in Sydney as a crooner, added comedy to his portfolio and played a confused “New Australian’’ Jacques Daveysburg on the CP shows. Then he tried quiz shows and triumphed with Give it a Go.

Simultaneously Bob Dyer was doing slapstick quiz shows Cop the Lot and It Pays to Be Funny. His announcer was Charles “Buddy’’ Tingwell, who went on to international success.

As variety faded on radio and TV arrived in 1956, Davey and Dyer moved their quiz shows to TV. Dyer refined himself for TV and boomed. Davey struggled and died at age 49.

In the early ‘50s, Adelaide station 5DN created Saturday night variety program Radio Canteen, compered by Alan Sanders and Mel Cameron, which featured comedy, music, the Glenlea Singers and drama segments with Ron Haddrick. This all-SA triumph was picked up by 2GB and broadcast direct “on landline’’ to Sydney. 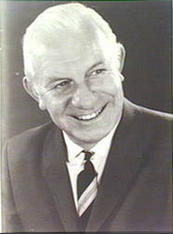 Photo from State Library of SA. Mel Cameron, one of great Adelaide radio personalities of those early years of the wireless

Another SA success, around the same time was Yes What? and The Air Adventures of Biggles, both from 5AD, with Keith McDonald as the famous air ace Biggles.

McDonald was 5AD’s manager and was the first manager of ADS7 when TV hit Adelaide in ‘59.

The evening programs would cut out by 9.30pm. Radio stations closed at 11pm until 1954 when 5KA became the first to go 24 hours. They brought out an American to host all night but he did not last, went home and KA’s chief announcer Jack Fox filled in”.

Thanks Stan, they were great years and who can ever forget how entertaining those old radio shows really were?

11 Responses to Radio Days, When Wireless Was King.