By Bob Byrne on October 15, 2014 in Childhood Memories

Remember when we all sat around the kitchen table each night to look at the wireless and listen to the radio serials?

It’s almost impossible to imagine that scene now, a family sitting down together to watch the wireless, but most Baby Boomers will probably recall the scene from their own childhood, in the days before television, when wireless was king.

We all had our particular favourites on the radio each night. Dramas included Campbell’s Kingdom, The Night Beat with Randy Stone, Dossier on Dumetrius and on Sunday night, Lux Radio Theatre or Harry Dearth’s Playhouse.

There were variety shows such as The Amateur Hour with Terry Dear and quiz programs hosted by Jack Davey and Bob Dyer who were the real stars of radio in that era. The quizmasters, comedians and performers virtually owned the airwaves of Australia for almost 20 years and commanded enormous salaries. 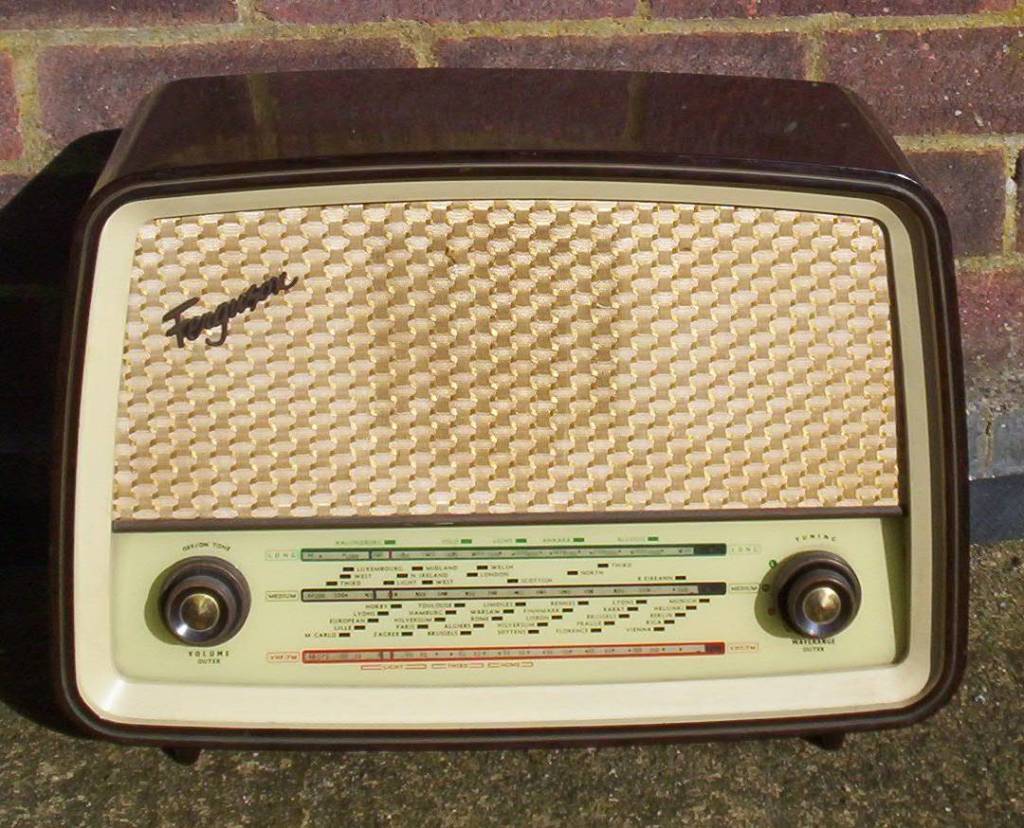 Special radio serials for broadcast in the morning to a housewives’ audience included such favourites as Doctor Paul and Portia Faces Life.

At 1 o’clock each weekday afternoon, the whole of Australia would stop as the first bars of Pastorale were heard on the wireless and it was time for the next episode of Blue Hills.

For almost 30 years, it seemed like the country would grind to a halt at lunchtime to listen to the tribulations of the Gordon family, who lived in a small country town and had a young family. Gwen Meredith started writing Blue Hills in 1949 and the final episode went to air on ABC radio in 1976.

Children were especially catered for on the wireless with their own serials, such as The Air Adventures of Hop Harrigan and Smokey Dawson, with his arch enemy Grogan and his horse Golden Flash.

There were clubs to be joined such as the 5AD Kangaroo’s Club or 5DN’s Kipling Club, while the ABC presented The Argonauts, where you would be given your own special radio name such as Ariadne or Persephone.

Every weekday afternoon, Uncle Dick Moore on 5AD would call out the names of boys and girls celebrating a birthday and “Gandy’’ would gallop by and leave a McRobertson Freddo Frog under the pillow or in the letterbox. Just before dinner, the much-loved radio comedy Yes What was broadcast. I didn’t realise at the time but in later years discovered that Yes What was recorded here in Adelaide. It was set in a school, St Percy’s from memory, and featured the schoolmaster Dr Percy Pym, who was always flustered and incapable of controlling his rowdy students Bottomly, Standforth, and Greenbottle. 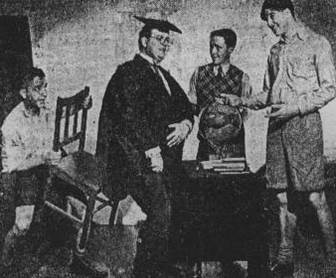 ‘Yes What’ was recorded at the studios of 5AD. There was Dr Percy Pym and his unruly students, Greenbottle, Standforth and Bottomley.

Adelaide had just three commercial stations, along with the Australian Broadcasting Commission at that time and the local radio personalities from the era included such names as Jack Fox, Mel Cameron and Bob Fricker.

The stations all had their own auditoriums for live programs, including junior talent quests, community singalongs, quiz programs and special events that were often broadcast live to air.

Throughout my childhood and up until the late 1950s, radio was the medium that entertained and informed Australians. With the introduction of TV, which arrived in Adelaide in 1959, the popularity of radio serials and plays began to diminish. Just as we had all gathered around to watch the wireless in the ’50s, families then began to gather around to watch the new medium and radio was forced to change its format in order to survive.

Remember When We Built Our Own Billycarts
The Pub That Rocked. The Largs Pier

12 Responses to When The Wireless Was King.