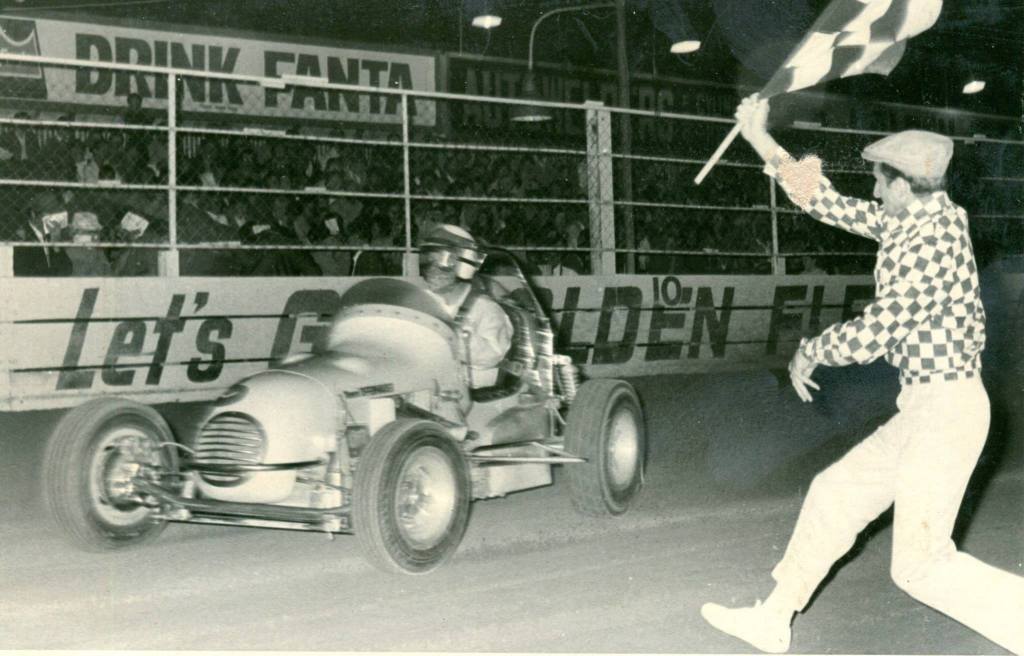 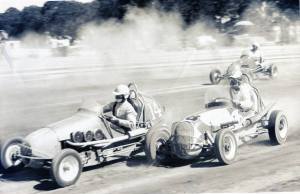 12 Responses to More Memories of the “Pughole”