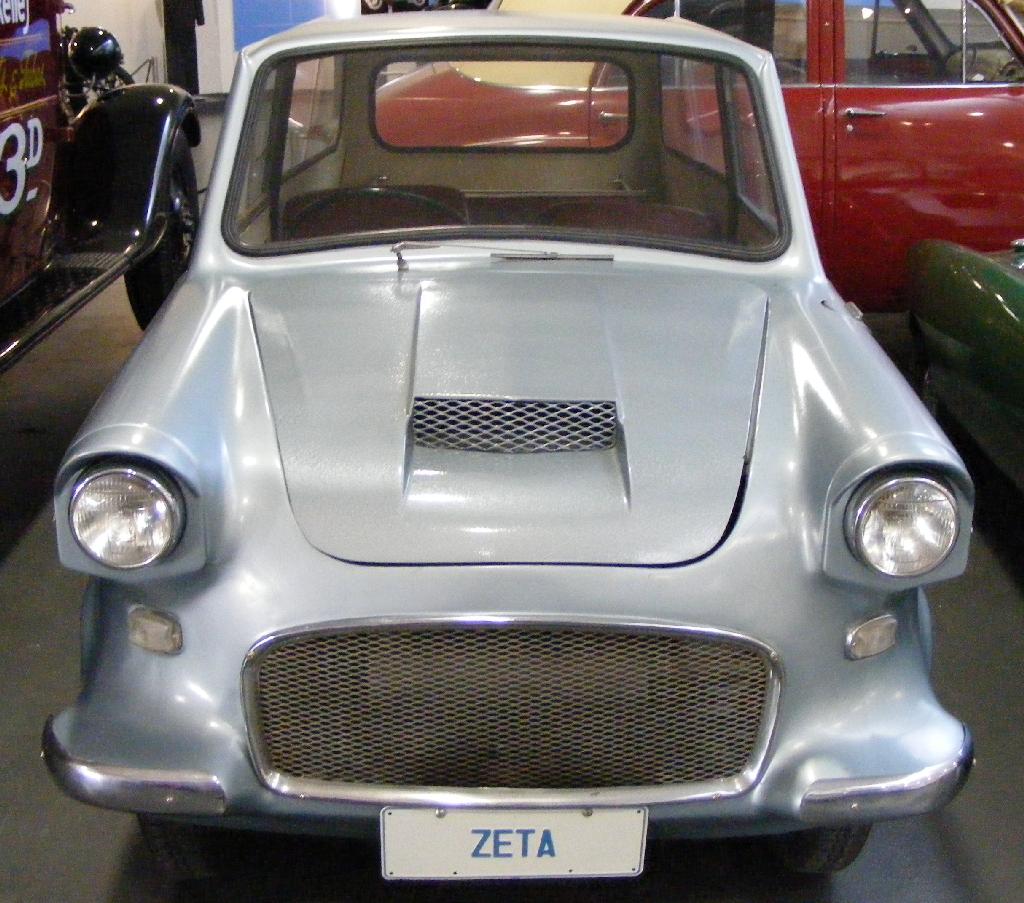 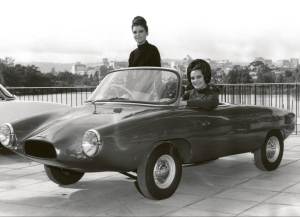 18 Responses to Adelaide’s Other Car, The Lightburn Zeta.