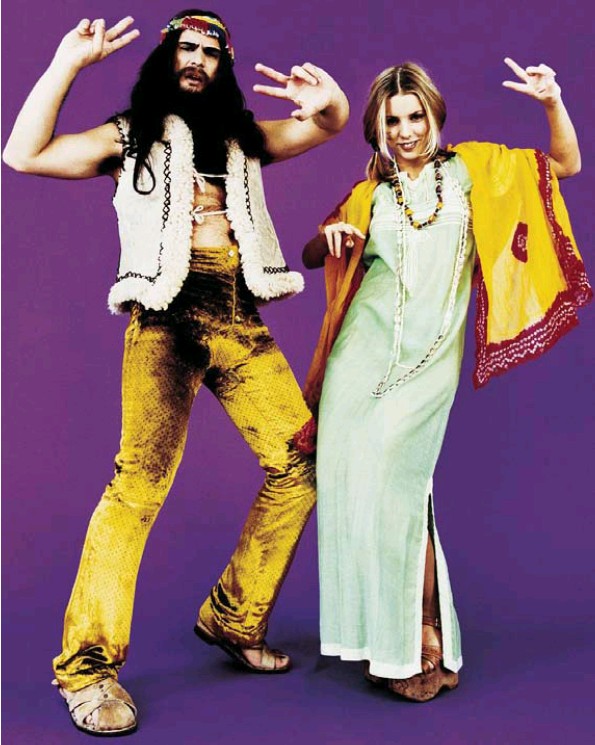 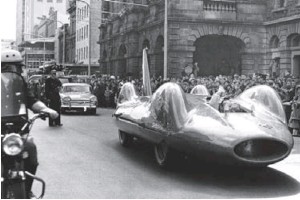 5 Responses to The 60s, The Decade That Rocked.