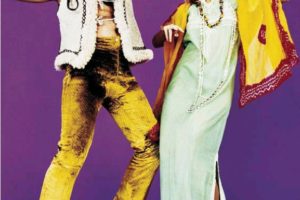 If ever a decade could be described as one of change, it was the 1960s. It was the era of the Cold and Vietnam wars, and Australia was changing economically and culturally. As the excitement of the rock’n’roll music of the ’50s began to dim, the world discovered the sounds of four lads from Liverpool, […]