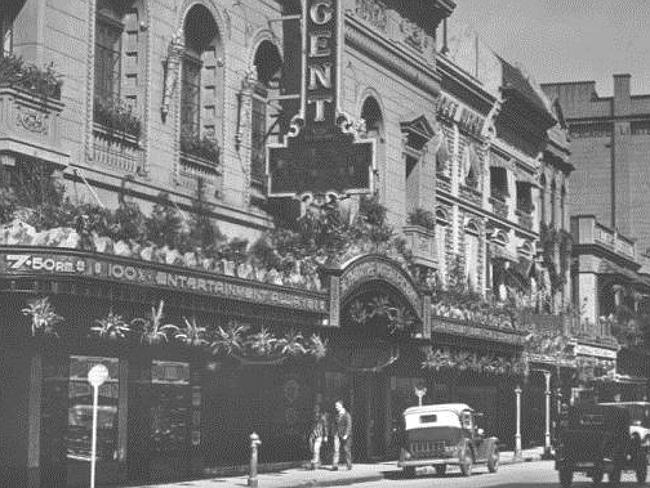 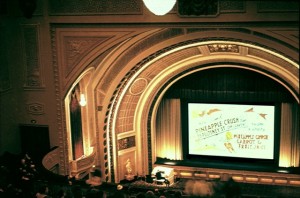 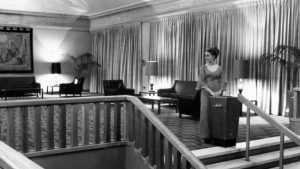 11 Responses to Regent Theatre: ‘most glamorous picture palace in Australia’