“Memories are better than diamonds and nobody can steal them from you”. So wrote Rodman Philbrick in “The Last Book in the Universe”.

This is a book full of diamonds, a collection of the most popular memoirs and photographs from the nostalgia lovers of the ‘Adelaide Remember When’ Facebook website, ranging from the 1950s to the 1980s, the era of the Baby Boomers. 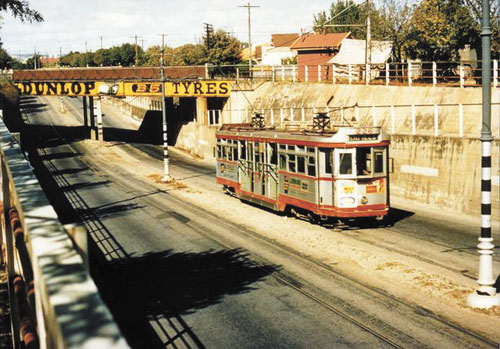 Photo from The Tram Museum Adelaide. A tram coming through the underpass on Goodwood Road at Millswood in 1956. Trams were Adelaide’s main form of public transport for some 30 years from 1925 until 1958 when on the 22nd of November that year the last tram left Victoria Square bound for Cheltenham.

It’s a fascinating glimpse of our city in a more innocent era, when life was simple and we seemed to have much more time. We were perhaps the last generation who could walk or ride our bikes to school. We climbed trees, skinned our knees and elbows and played in the street with all the other neighbourhood kids until the street lights went on. 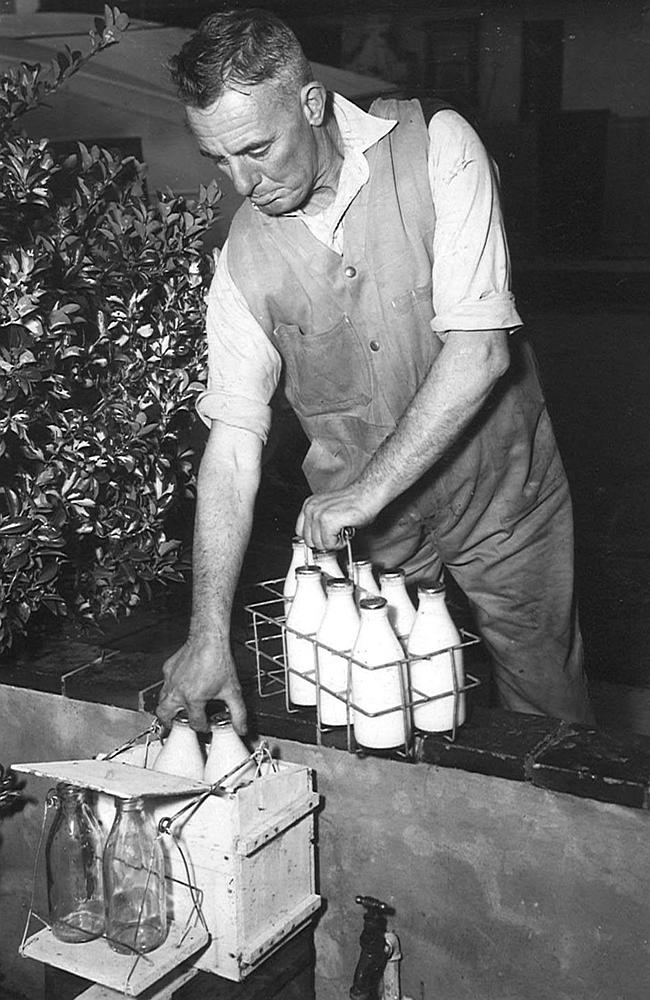 Photo from Newspix. When the milky used to deliver the milk every morning. As a kid, it would be the first thing you would hear every day, the clink of the glass milk bottles as the milky took the empty bottles from the day before, which were washed and waiting him, and replaced them with full bottles.

On a hot Adelaide summer night, long before air conditioners arrived, we slept outside on the lawn or at the beach, hoping to catch a cool breeze. We never lost the car keys because they were always left in the ignition. We could walk out the front door and leave it unlocked and we never bothered about padlocking the bike.

Everybody’s mum was home after school and we got a clip around the ear if we’d been naughty. 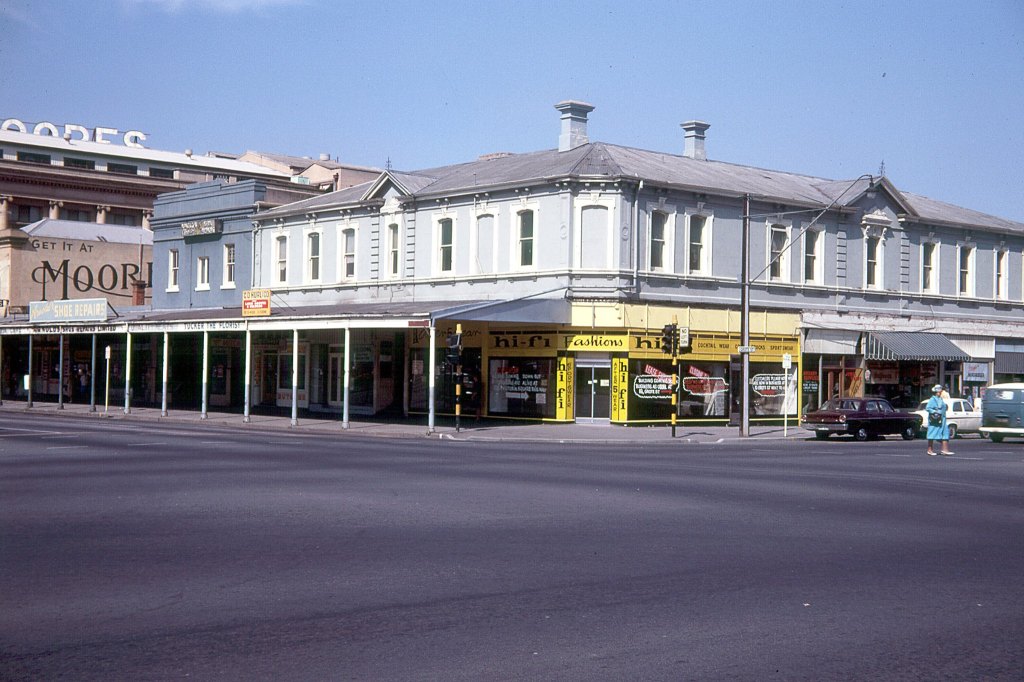 Photo by Frank Hall, Courtesy of Elaine Hall. Many of the photos in this book are from private photo collections. This is Victoria Square and Grote Street corner where the Hilton International
Hotel now stands, with Hi-Fi Fashions on the corner and with Moores Department store in the background

Many of the photos in this book have been sent to me from private albums and never published before. I also dug into the archives at the Advertiser and into the massive collections held by the State Library of South Australia.

Adelaide Remember When is now available at all good bookshops around Adelaide, online from our shop on this website and also from the Advertiser Book Shop at 31 Waymouth Street. RRP $39.99

Adelaide Remember When the book

When a Photo Is Worth a Thousand Words.
Adelaide Now’s Book Review

2 Responses to You Must Remember This…..