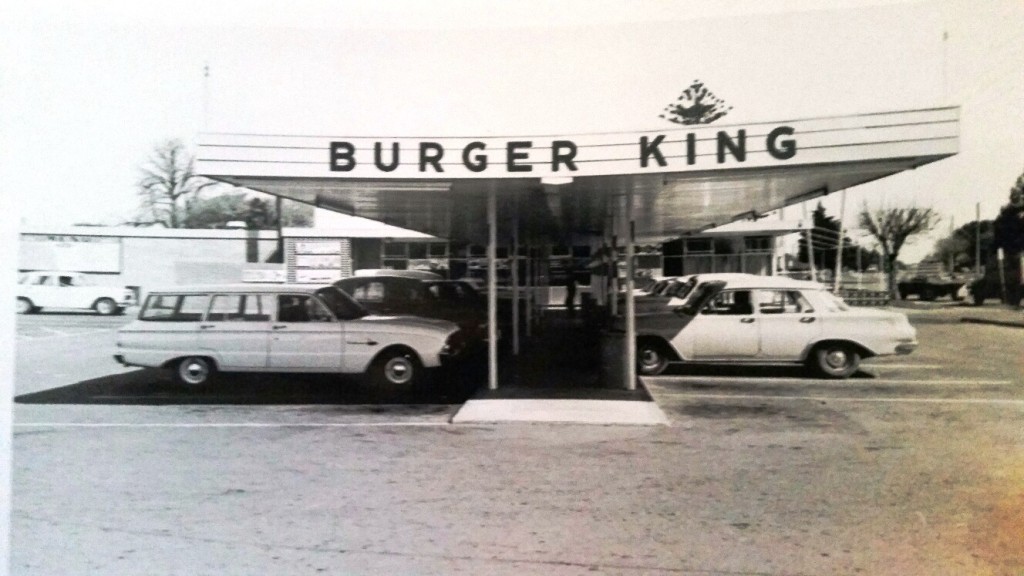 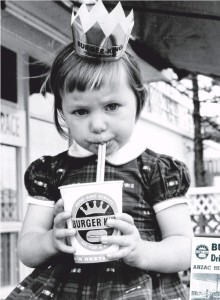 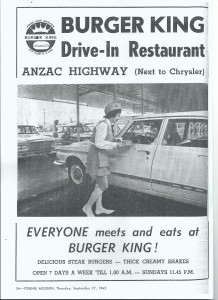 26 Responses to When Burgers Were King