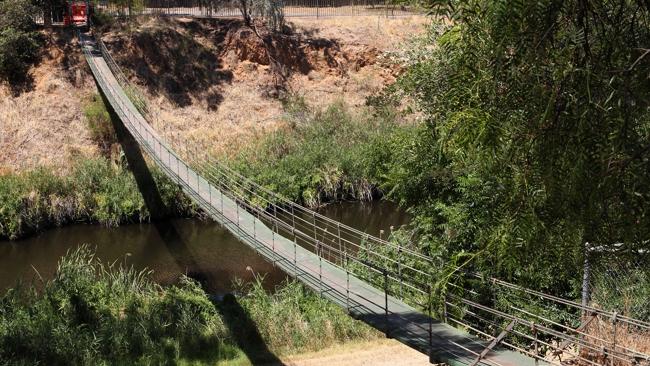 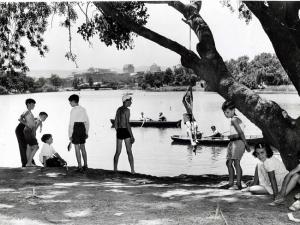 12 Responses to The Gilby Swing Bridge. A Real Piece of Our History