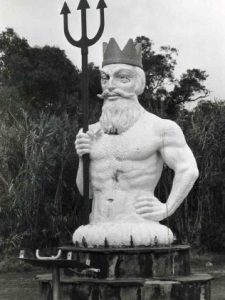 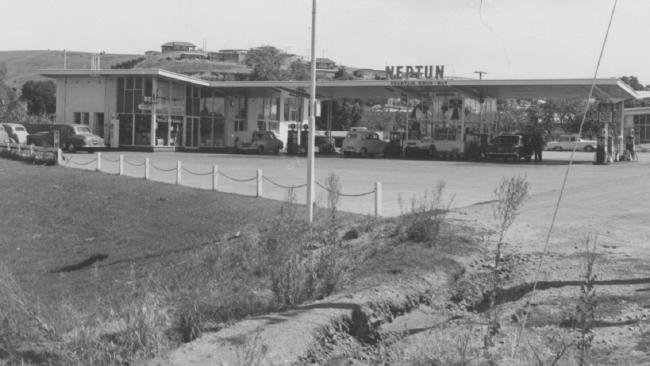 5 Responses to King Neptune of the Golden Mile