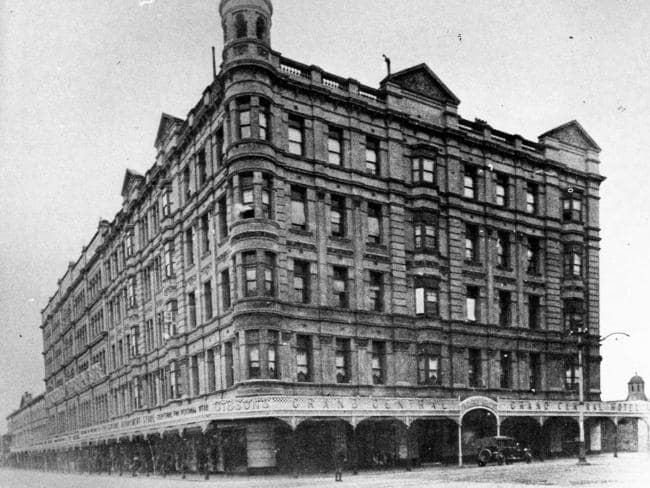 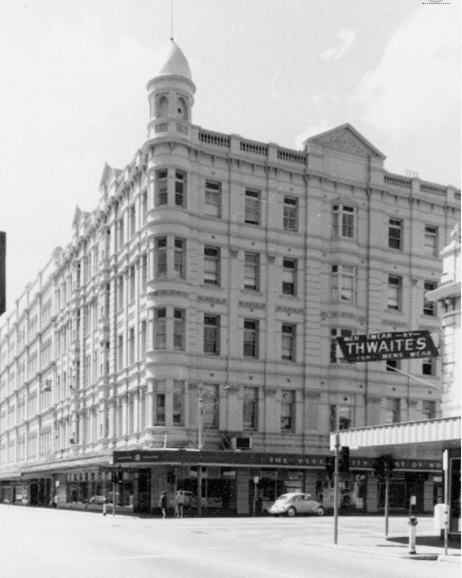 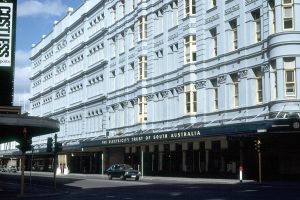 4 Responses to ……And They Put Up a Parking Lot