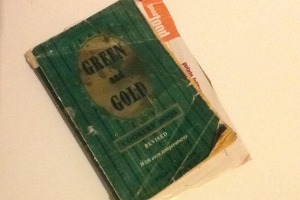 In 1923, when Annie Sharman conceived the idea of a little recipe book to raise funds for her school community, she had no idea that it would still be in print 90 years later and sell more than half a million copies, not just in South Australia but all around the world. Handed down from […]