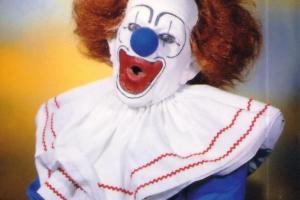 Bobo, played by Hal Turner, was a children’s character who first appeared on Channel 9 and grew to be such a popular character, that in the early 60s he was hired by new rival TV station SAS 10 and had the honour of hosting that channel’s first programme. Rex Heading, writing in the excellent book, […]